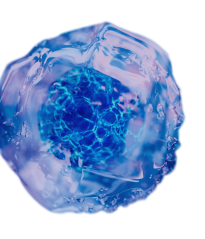 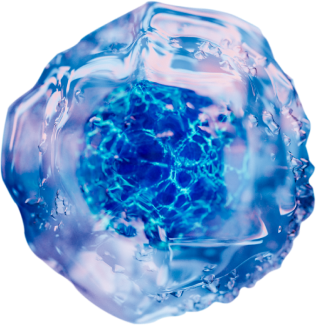 Vita Therapeutics is a cell engineering company that uses induced pluripotent stem cell technology to engineer specific cell types designed to replace those that are defective in patients.

LGMD2A is an autosomal recessive subtype of LGMD caused by mutations of the Calpain-3 (CAPN3) gene, which codes a non lysosomal Ca2+ protease. LGMD2A is one of the most common LGMD subtypes. CAPN3 belongs to a large family of proteases and is expressed specifically in skeletal muscle. 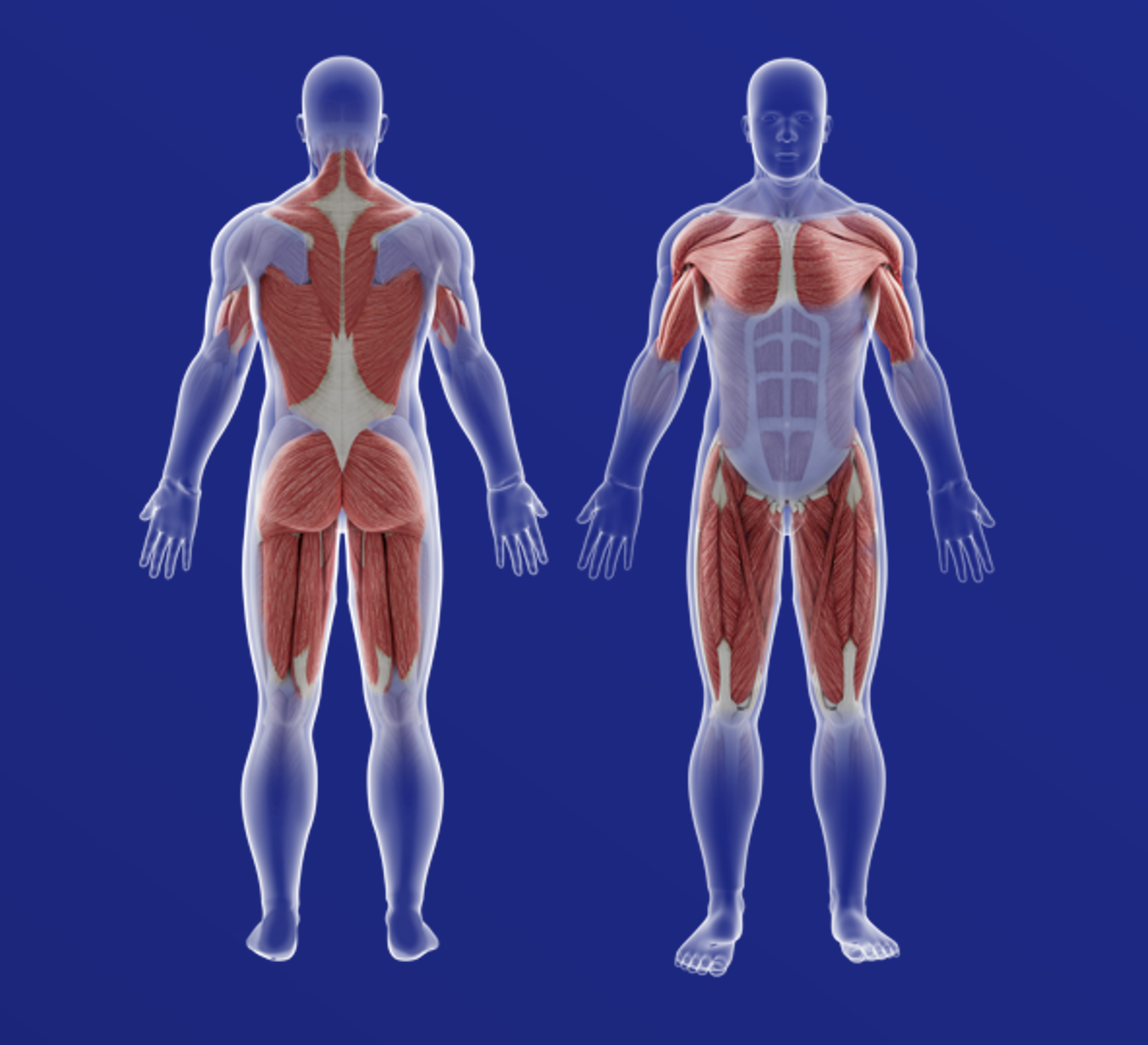 Clinical presentation in LGMD2A is most often associated with progressive, symmetrical, predominantly proximal muscle weakness, with age of onset between eight and 16 years. It typically begins in the pelvic girdle, with involvement of hip adductors and gluteus maximus, manifesting as problems running, climbing stairs, or standing up from a chair.

The lower limb girdle muscles are most severely affected, although some patients do have initial or simultaneous presentation in the shoulder girdle. Clinical complaints about shoulder girdle and upper limb weakness appear later in the disease course. Patients are typically wheelchair-bound before 35 years of age or after no more than 25 years of progression.

Current diagnosis involves the combination of identification of the clinical signs and symptoms consistent with the known disease expression, in vitro diagnostic testing, physiologic testing, imaging, and genetic analysis.

Genetic testing can identify specific subtypes and confirm diagnoses in approximately 75% of LGMDs. Currently there are no drugs or biological products specifically indicated for use in LGMD, or LGMD2A, with no disease-modifying treatments available.

Management of LGMD2A is guided by well-defined clinical parameters and genetic diagnosis, with the objective of improving quality of life and, in the case of the uncommon cardiac and respiratory involvement, prolong life.